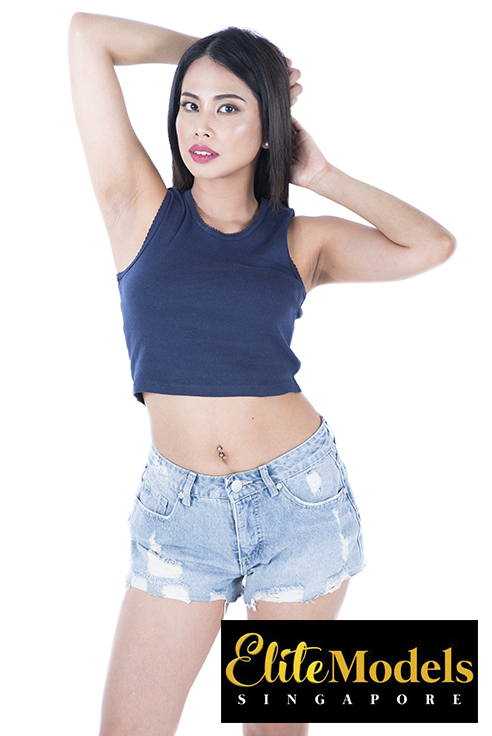 Ivy has the ability to connect effortlessly with everyone due to her adorable personality and affability, leaving a positive impression on people wherever she goes. Considered an relevant asset in any modelling agency, she possesses a healthy lean body and a pair of long sexy legs, lending her a “bad girl’s” persona, attractive enough to participate in any car show event that requires models to capture audience’s attention. She has also garnered various acting experiences by appearing in a few advertisements on Youtube and playing the supporting roles for numerous television programs.