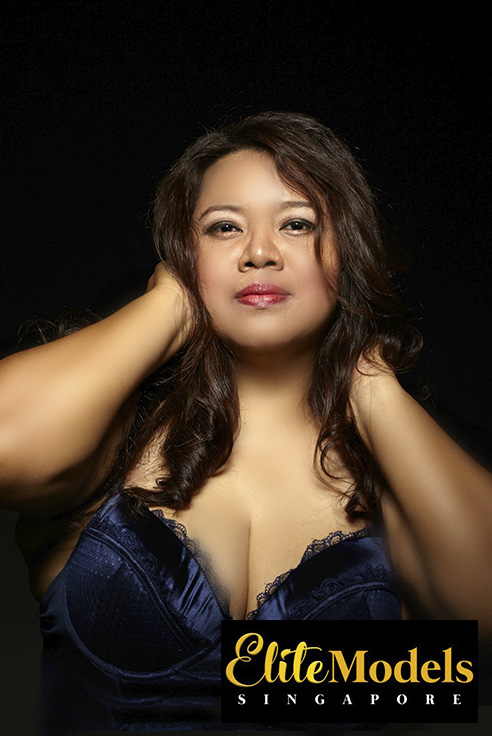 Adrianne’s curvy and plus size features have surprisingly garnered constant positive attention from numerous freelance photographers and sport companies, giving her enough footing in the modelling world which is known to be dominated by females with hourglass figures. Being a social media influencer and a host, she is no stranger to modelling for important clients like Sean Felder XS Energy Drink from New York City, King Aces Magazine, and Shadow Production from Jakarta. A go-getter with a thirst for success, Adrianne has always given her best in every photo shoot, earning her great appreciation from those who have the luxury of working with her.